Fiestas in the Philippines 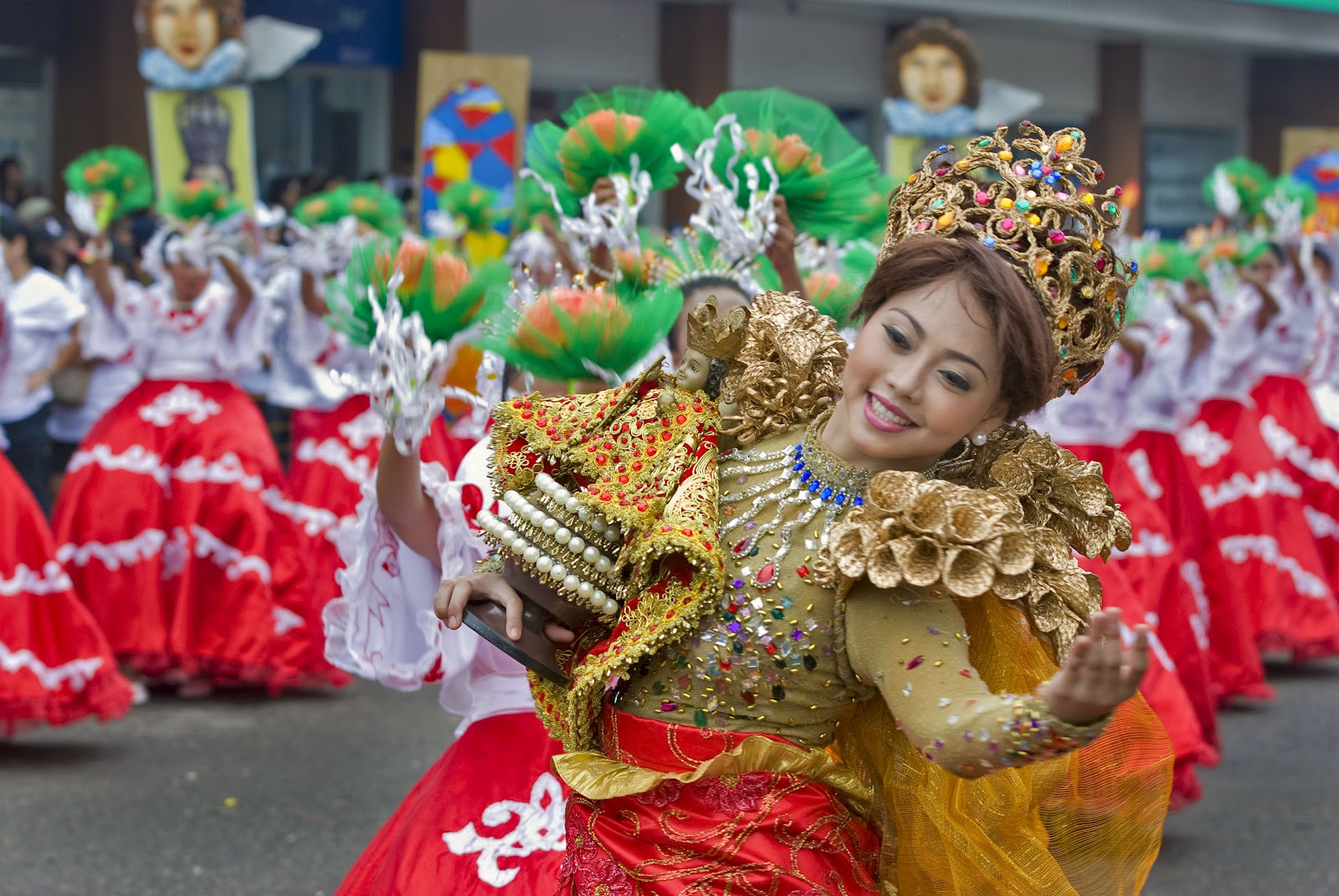 Here, everyone agrees – People from the Philippines love fiestas. The “fiesta” word brings a smile to any Filipino face. In fact, a fiesta can be a special moment along with friends, a moment for fellowship, many activities, and food. Every year delivers many fiestas. At times individuals are busy for days getting ready to celebrate. It is actually surprising, those people set aside their problems and have fun with the festivities. That is how a Filipino is.

Fiestas and The Reason They Occur

What are fiestas and so why do these celebrations take place? A fiesta is actually came from the Spanish origin. Spain, as a Roman Catholic nation, put aside specific days to commemorate certain saints along with processions as well as celebrations. When the missionaries from Spain came into the Philippines in the mid-1500s, these people discovered that the fiesta would be a practical tool to teach Roman Catholic religion to Filipinos.

From the start Spanish introduced missionaries to the Islands. They planned to Christianize the folks, and colonize the nation. The Spanish missionaries made an effort to attract people, who dwell in prevalent areas, especially the towns were there are Roman Catholic churches. They hoped as well as anticipated that folks would be attracted to and take part in the processions as well as religious activities.