The Philippines Culture and Traditions

Philippine culture – Filipino people are known as pioneers in many parts of the world. They are like the chameleon who easily adapts to unlike environments. They thrive to survive. Survival of the fittest is their banner.

Philippine culture -The Republic of the Philippines was entitled to honor King Philip II of Spain in 1543. Filipinos are originally from the southern part of Asia. Persons from countries like China, India, the United States and Spain married Filipinos resulting in a great deal of stock blending. 79 native ethnic groups compose the Filipino people.

According to Wikipedia, the last five hundred ages of eventful history of the country added an impact to the cultural blend of the Asian and Western population. The majestic reign of the Spaniards in 1570-1898 as well as the Americans in 1903-1946, resulted in the expansion of Christian values, which gave a characteristics to every Filipino. And the interaction with other countries' cultures, like the ones from Indonesia, India, Malaysia, and China contributed a specific Asian touch to the cultural heritage of the Philippines.

The Philippines is a nation that has varied cultural influences. Most of these influences are results of previous colonization, originating mainly from the culture of Spain and the United States. Despite all of these influences, the ancient Asian culture of Filipinos has been retained and are clearly seen in their way of life, beliefs, and customs. Wherever you go, Filipino culture is very obvious and has largely been appreciated and even applauded in many parts of the world. 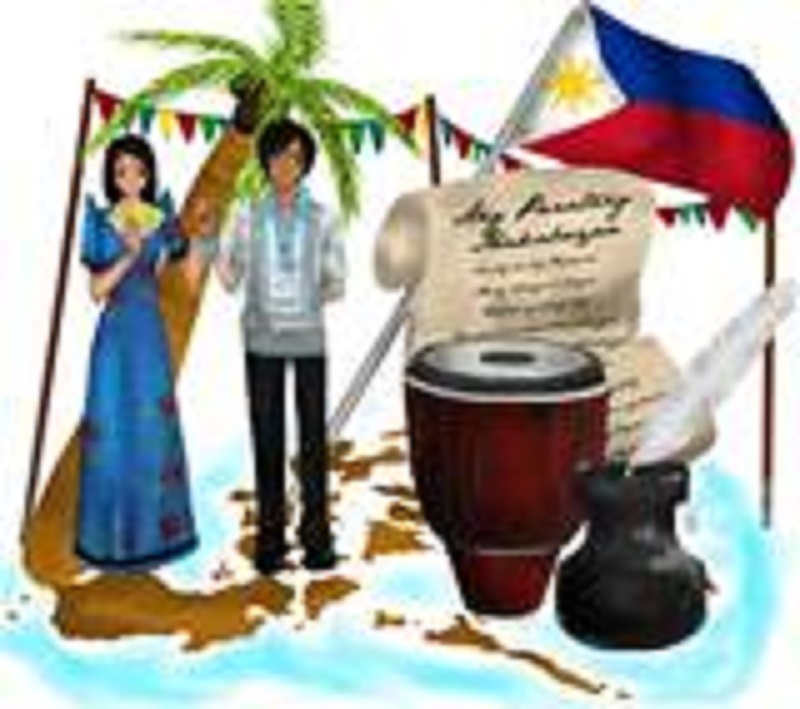 The majority of Filipino people use the Christian religion. Spain highly influenced the people to the extent that the Philippines became one of the two mainly Christian nations in the Asia Pacific, the other being East Timor. As stated by to Wikipedia, Christianity is the religion of about 80% of the Philippine population (mostly Catholics) however Islam is the religion of 11%, and other religions and beliefs comprise the 9% of the rest of the population. 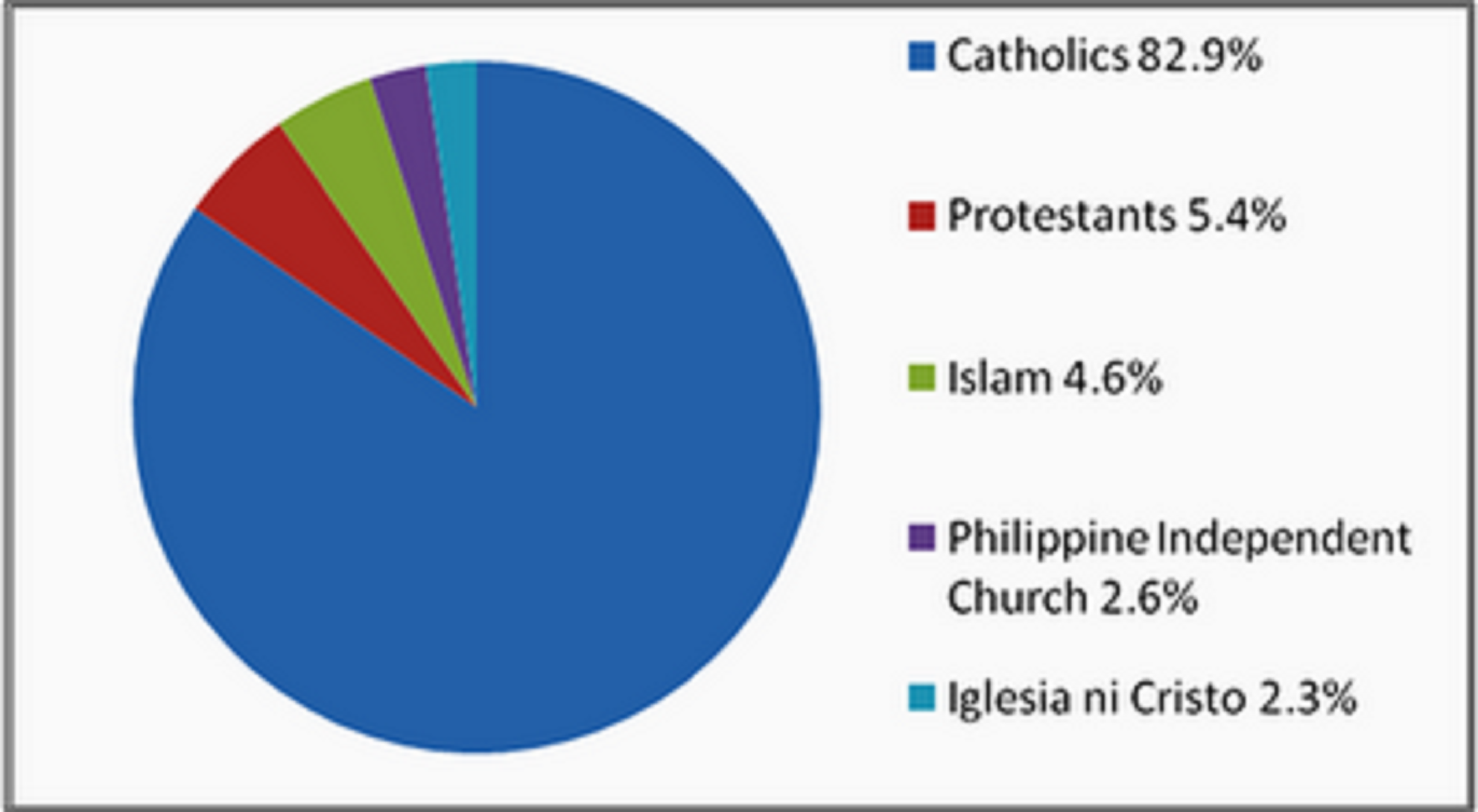 Filipinos are not only skillful when it comes to the industry but also in sports. The national sport of the Philippines is so-called arnis, a form of martial arts. Filipinos love watching American games like basketball, football and recently boxing which made the Philippines more well-known all over the world. Filipino sports star, Manny Pacquiao, has been put on a pedestal owed to his skill in boxing and more Filipinos have risen to stardom in the sports arena. 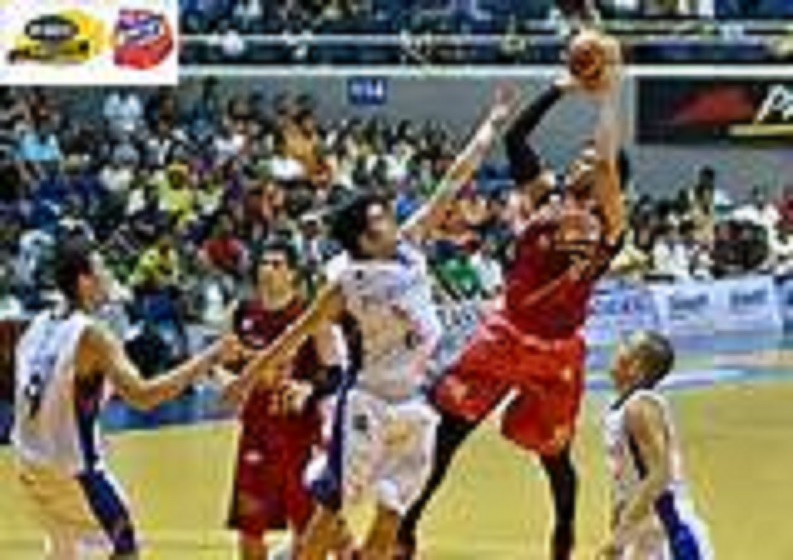 Language
There are 175 estimated languages verbal in the Philippines. Almost all are classified as Malayo-Polynesian languages. Among those languages, there are 13 native languages with nearly 1 million speakers.

For more than three centuries Spanish was the authorized language under Spain's colonial rule. It was spoken by 60% of the population as any a first, second or third language in the timely 20th century. However, the use of Spanish began to decline later the United States occupation in the timely 1900's. In 1935 the Constitution of the Philippines named English and Spanish the official dialects. In 1939 the Tagalog language was named the national language. The language was retitled “Pilipino” in 1959 and finally “Filipino” in 1973. The current Constitution names Filipino and English as joint official languages. 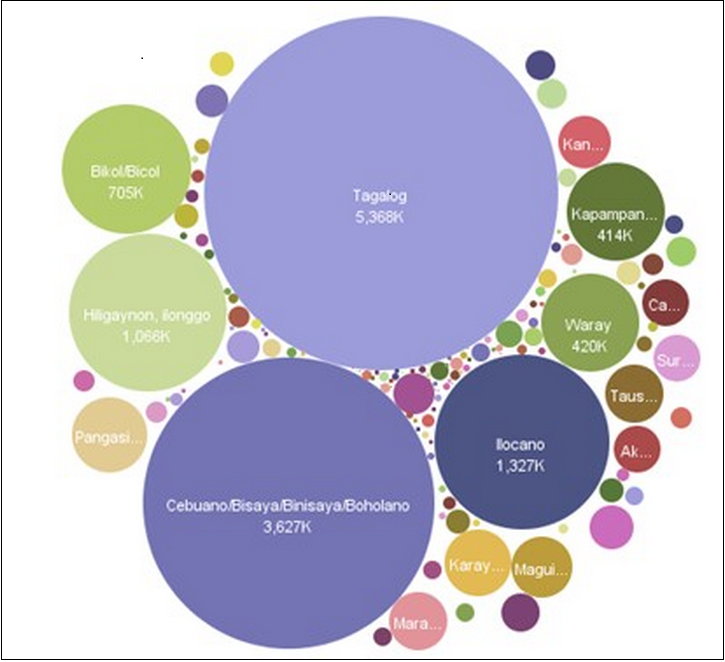 Filipinos are very loving of music. They use various materials to create sound. They adoration performing dances (Tiniking and Carinosa) and group vocal sing during festive celebrations. Settlers from Spain presented to them a variety of musical instruments like the ukulele, trumpet, drums, and violin. Most of their music is contemporary and they have also knowledgeable to write their own songs based on real life events. People are also fond of folklore, which was change by the early church and Spanish literature.  Jose Rizal, the country's national hero, is famous for his literature and novels brilliant from the independence story of the country. 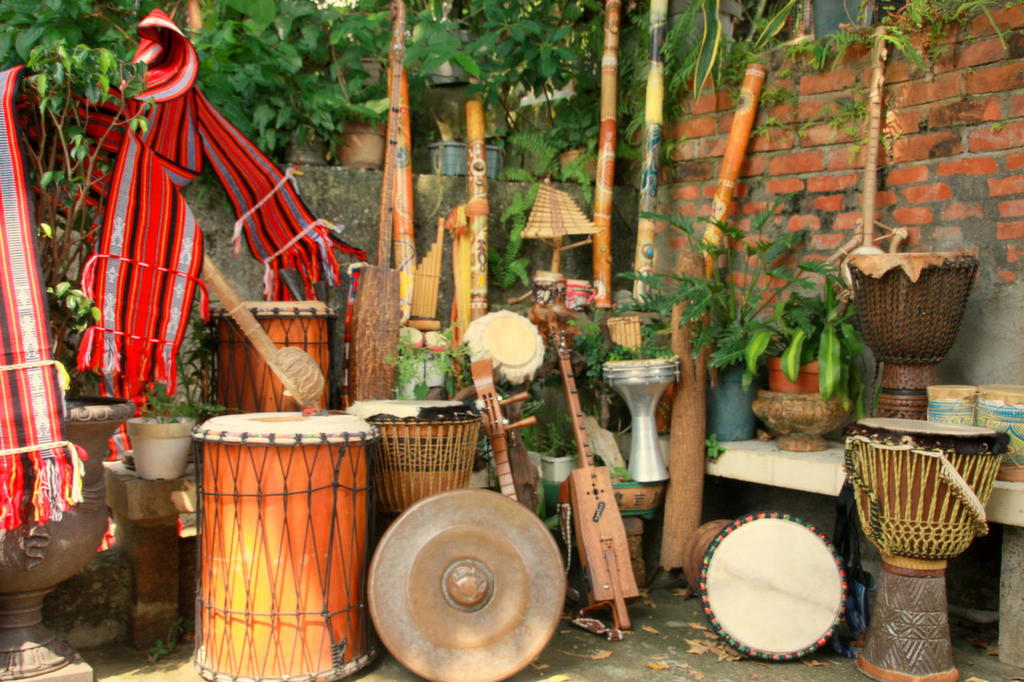 The basic social part of the country is the family, which also includes the intermediate family memberships (aunts, uncles, grandparents, cousins) and other outside relations (godparents and close friends). As such, many children have numerous godparents and when parents are out of the country to work, children are mostly left to the grandparents to watch over them. It is communal for members of the same family to work for the same company, a practice which was influenced by the first Chinese early settler in the Philippines. Filipino families live in different kinds of house structures depending on their rank or area. For families in rural areas, they live in a nipa hut which is made of bamboo and roofed by leaves from palm trees or corrugated metal. Filipinos that are ranked as “middle class” live in houses made of bricks and stones. 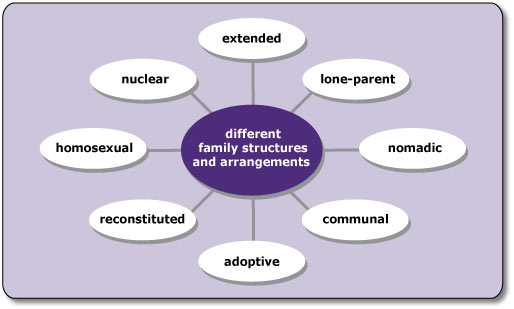 Christmas is one of the most precious celebrations by Filipinos. Families and relatives gather on the 24th of December, to celebrate food organized for “Noche Buena,” a Spanish term which means “midnight meal” to greet Christmas Day. New Year is another celebration that meets the Filipino families. Wearing dotted clothes and preparing round fruits on the table, which signify prosperity, is one of the many customs of the Filipinos. 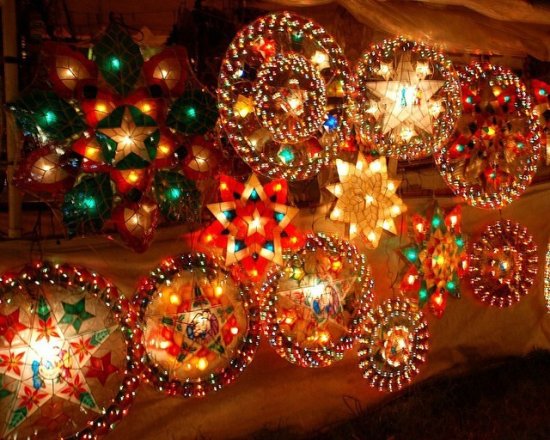 Filipinos are huge eaters, even though it is not obviously seen in their petite bodies. The Philippines is known as Asia's gentle pot because of the uniqueness and variety of their food. Filipinos can't go a day without including rice in their meals. They love simple rice matched with salted fish, chicken, and meat. They serve rice first followed by the several viands they have grown to eat and cook. Filipinos have a very regular eating schedule: morning, mid-morning, lunch, midafternoon (merienda) and dinner.

They enjoy a variety of sweet foods adopted from other countries which stimulated them to make their own desserts like “mahablanca” a dessert made of coconut milk, corn, sugar, or “puto” .They also enjoy eating “halo-halo” for their afternoon snack which means “mixture,” a common dessert that consists of layers of cornflakes, ice cream, small pieces of gelatin, milk and shaved ice.

During special occasions like a municipality's big event in celebration of their saint's feast, a favorite food so-called “lechon,” a suckling pig that has been roasted until the skin turns crusty is served. Some street foods are also common in the country like the well-known “balut,” a boiled duck egg with an embryo, and fish and squid balls on a stick that is dipped on spicy and sweet sauces.

Conclusion
The Philippines has a very exceptional culture due to the influences of colonization and the surrounding countries. Filipino persons are very hardworking and strive to make life better for the next generation of their family. The melting pot theory that is marked in this culture makes this country a vibrant, exciting and diverse place to live and visit.