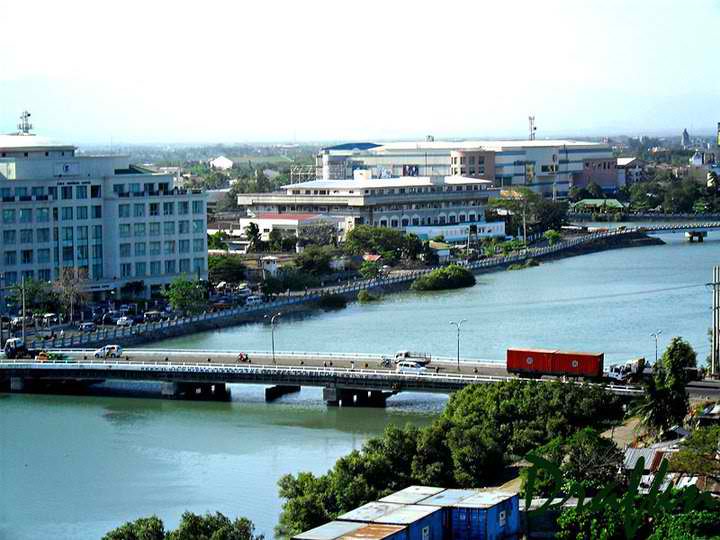 A city (siyudad or lungsod, in Tagalog and Filipino) is called the division of local government in the Philippines. However, the cities are typically in a similar hierarchical level just as municipalities, yet under the 1991 Local Government Code, cities have special treatment when it comes to internal revenue allotment (IRA) huge share that forms a part of the city's budget. As similar to municipalities, cities are made up of barangays and so are controlled by elective officials like Mayor being the Local Chief Executive, Vice-Mayor, councilors and appointive officials leading the various local offices.

Numerous cities within the country work independently from provinces and are also self-governing as ordered by Philippine Law via an Act of Congress. They are simply regarded as chartered cities and have separate Representatives within the Congress.