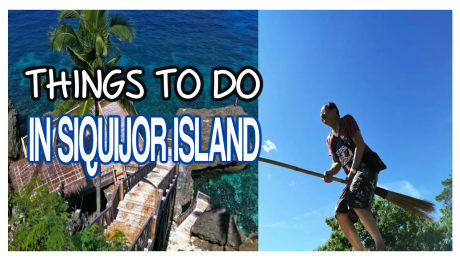 Siquijor is an island of witchcraft, healing, spiritual rituals, and beaches. This island is truly one of a kind island. For centuries, the indigenous people on Siquijor island off the coast of Bohol have been living in the mountains where [...] 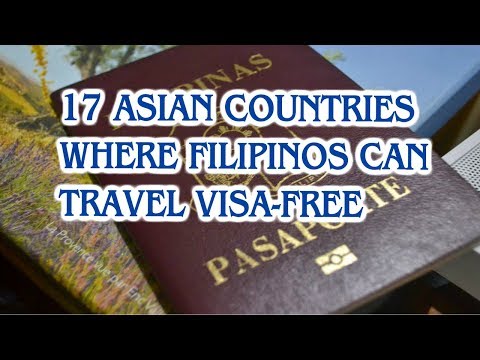 Good news! Filipino Passport Holders can now enjoy traveling this 2018 to 66 countries around the world visa-free. While the country is still in the lower half of the worldwide scale, it should be noted that the Philippines can access [...] 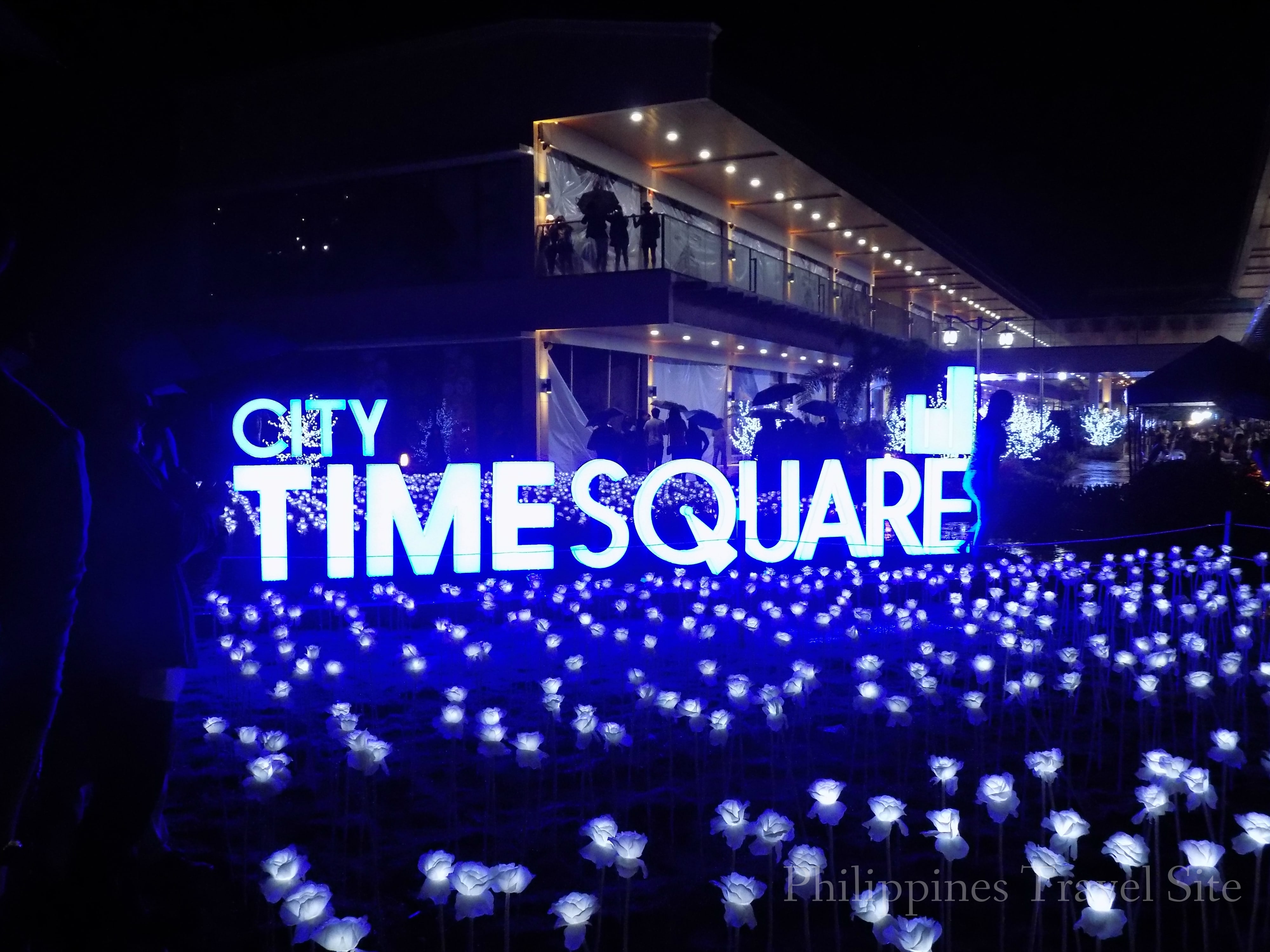 CITY TIME SQUARE – YOUR NEXT STOP DESTINATION AT ILOILO 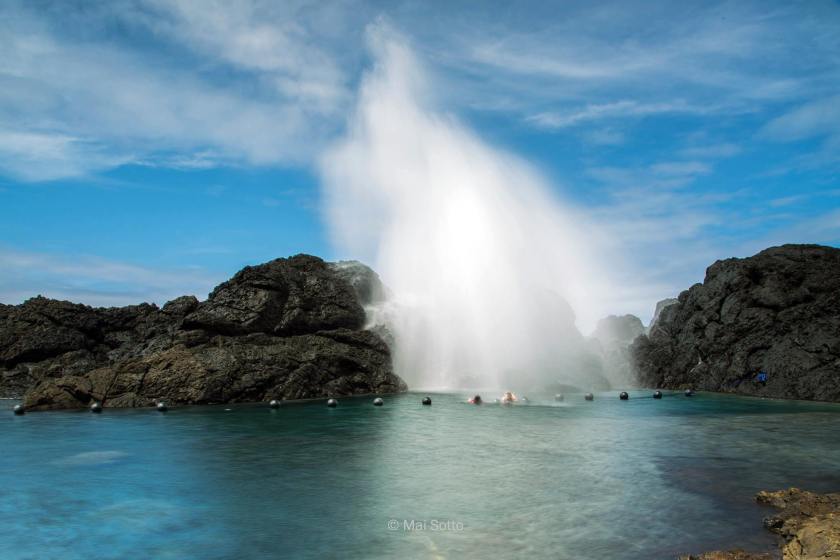 5 Reasons Why You Should Visit Laswitan Falls And Lagoon In Cortez, Surigao del Sur

I am fascinated when I visited Laswitan Falls in Cortes, Surigao del Sur.     It looks like an ocean waterfalls. However upon looking closely and finding out about it, how does a waterfall end up being on the shore [...] 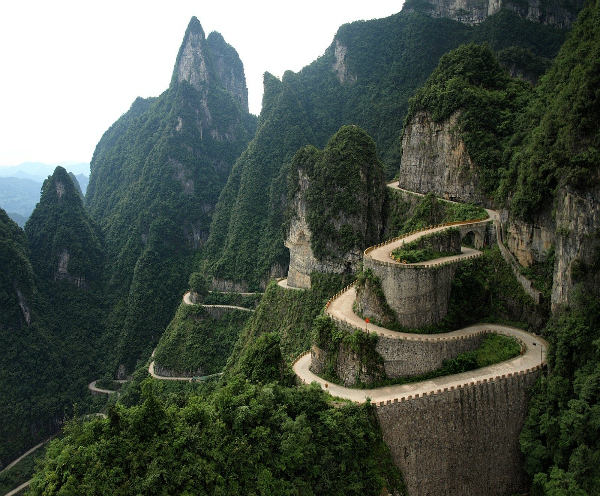 You'll never have a feeling of adventure when you have acrophobia or intense fear of heights. We will provide you one of the dangerous roads in the world you need to visit before you die and you need to manage your [...] 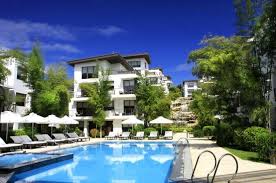 15 World-Class Resorts in the Philippines

Resorts Philippines – Named after the Sanskrit word for peace, aman, and the Tagalog word for island, Amanpulo is a serene retreat offering the pure white sands, turquoise seas and endless blue sky where the archipelago of the Philippines is [...] 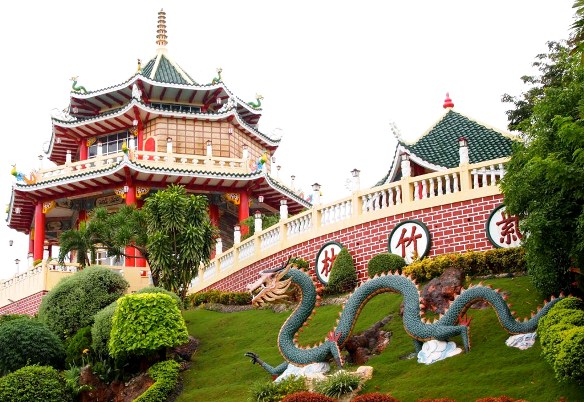 Visayas Attractions that will surely capture your heart – The Visayas is a very calm area surrounded by beautiful beaches, caves and mountains. It is an ideal destination for relaxation and it is very well known as the “Islands of [...] 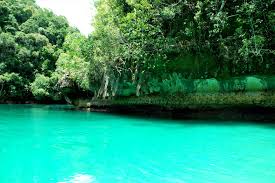 10 Water Forms In the Philippines You Must Visit

15 Water Forms In the Philippines You Must Visit – The water is any significant accumulation of water, usually covering the surface of a planet similar to Earth. Not necessarily inert or an enclosed body of water; rivers, streams, canals, [...] 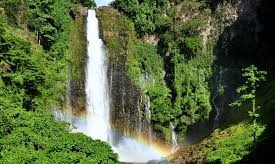 Philippines Waterfalls You must visit

Philippines Waterfalls: For those who love nature and adventure, it is difficult to resist the drama, in a more dangerous occasion. Trekking and occasionally “tax Life”, it just makes stunning views of cascading water thundering down into a calm pool [...] 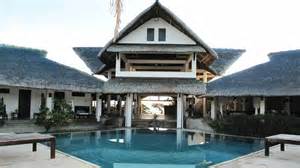 Pagudpud is a humble municipality of Ilocos Norte, and is located in terrible northern end of Luzon, the main island. It also offers some of the most priceless experience of a person's life by the sea. 1. Pannzian Beach and [...]

Cebu souvenirs – Cebu is known for its native delicacies such as dried mangoes, otap, Rosquillos and masareal. Many tourists know the best gift to bring home. The secret to getting the best product to buy from leading manufacturers. Here [...] 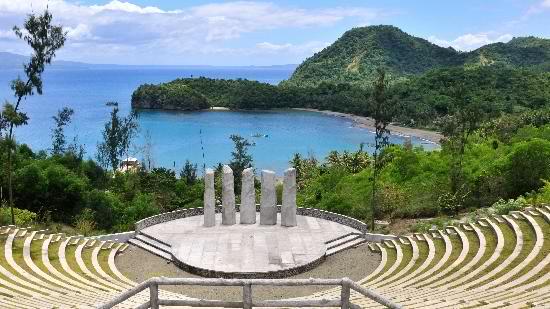 Albay Philippines attractions, whether natural or constructed wonders, are easily accessible by private or public transport.With so numerous places to visit and activities to experience in Albay, Albayanos recommend that you start with these must-see attractions. Top 10 Places to Visit [...] 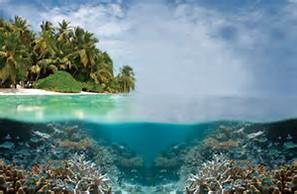 Puerto Princesa Philippines is a relatively young settlement. It was well-known as a city only in 1970. The first settlers arrived here almost a century earlier though, on March 4, 1872, celebrated every year later as the foundation day of [...] 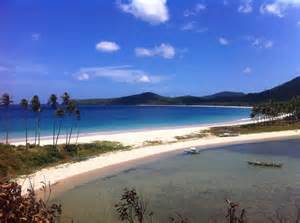 13 Things To Do In El Nido, Palawan 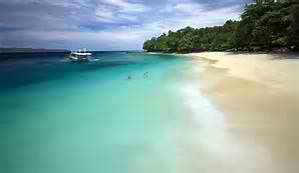 Samal Resorts – Located right at the middle of the Davao Gulf, the Island Garden City of Samal (IGACOS) is blessed with a number of picturesque and beautiful white sand beaches as well as interesting marine wonders. It is less [...] 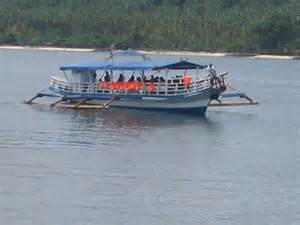 How To Get To Samal Island Philippines

The Island garden city of Samal island philippines is a small island off the cost of Davao Del Norte. Its landscape is an amalgamation of rocky heights, sprawling hills and pristine white sand beaches. These are also waterfalls, beach coves, [...] 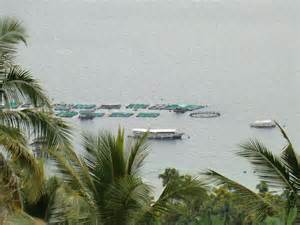 10 Things To Do In Samal Island, Davao

Samal Island is the beach of Davao City. Merely 10 minutes away by ferry from the fast growing town. If you are sick of shopping malls, noise, pollution, traffic, come and relax on our little island with almost 80,000 friendly [...]

Enchanted Cave Bolinao is one of the must-visit attractions in Pangasinan. The entire place is really enchanted meanwhile it is like a huge coral reef that emerged from underwater. Probably, the signboards would explain it in a way. Since Enchanted [...] 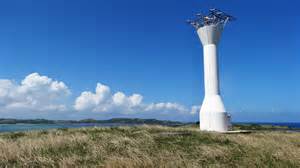 Top 10 Famous Lighthouses In The Philippines

Famous lighthouses – Having been engaged by Spain for more than 300 years and the US by nearly 50 years, the Philippine Islands became home to a number of lighthouses which helped ships sail across through our waters for centuries. [...] 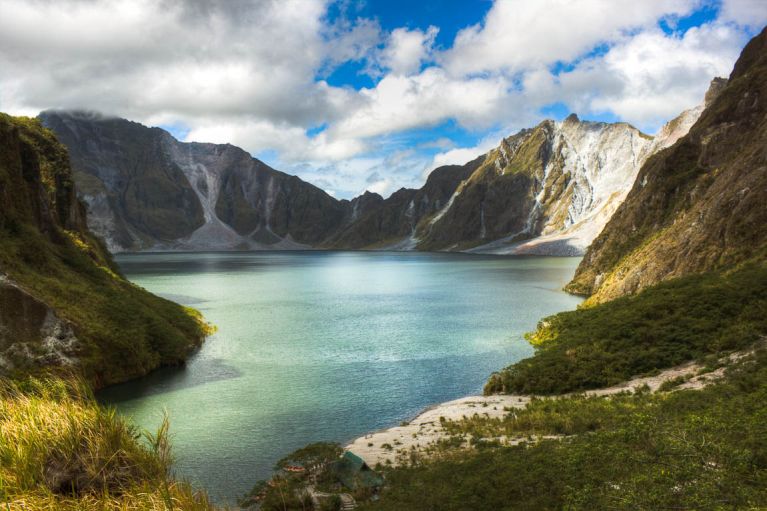 Philippines Mountains you must Climb

Philippines mountains maybe an aberration, exchanging an otherwise plain landscape into an uneven design of rise and fall. But they’re a good-looking aberration. Mark my words. So stunning that many a heart of mighty men – since man learned to [...]