BANANA FESTIVAL 2017 – A banana harvest festival that opens on the first day of April, showcasing the different varieties of banana which is abundant in the municipality of La Castellana, Negros Occidental.

History Of The Town

The town used to be known as “Lapak”, and was then under the jurisdiction of Marayo, now Pontevedra.  How Lapak was formed into a village was not definitely known, but the old belief was that early people of Marayo have cut their way inland through dense forests to search for their subsistence, realizing that life in their coastal settlement was hard.

In the latter part of the 18th century, “muscovado” sugar mills known as “De Agua” were constructed.  The huge water wheel in Hda.Grande and the rusty iron ruler between the hill of Canticbel and the eastern bank of Camansi River were indications of the existence of these mills.  Sugarcane planting was then encouraged during the period, and immigrants upon hearing of the rich potentials of the area came in and settled down.  The place became progressive and on January 5, 1918, La Castellana was inaugurated as a town.

How to Get There

La Castellana is approximately one-and-a-half hour’s drive from Bacolod City using public utility vehicles and about an hour by private car. Jeepneys and buses are available at the Bacolod South Terminal.

One of the few surviving man-made forest where endemic trees and birds abound. It accommodates the office of the park administrator, a dormitory and the lush greens of century old trees. One can experience the cool breeze of the forestry. The eco-trail shows the different species of flora and fauna, birds and the mystical wonders of Mount Kanlaon Volcano. The center is also ideal for small group of seminars and trainings. 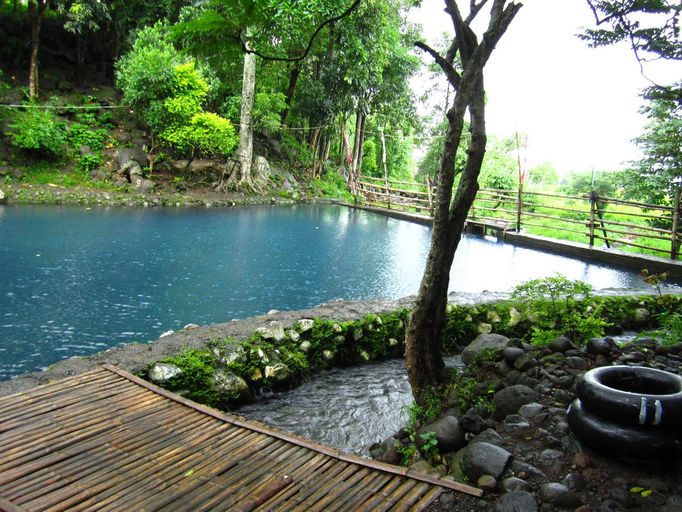 Splash into the clear blue spring water swimming pool of Caduhada Spring Resort. The waters emanating from the rocks can be a good healing therapy. A natural spring that supplies water to nearly sitios and lush vegetation for trekkers is a good venue for adventure. The resort is only a 5-minute drive from the barangay site. 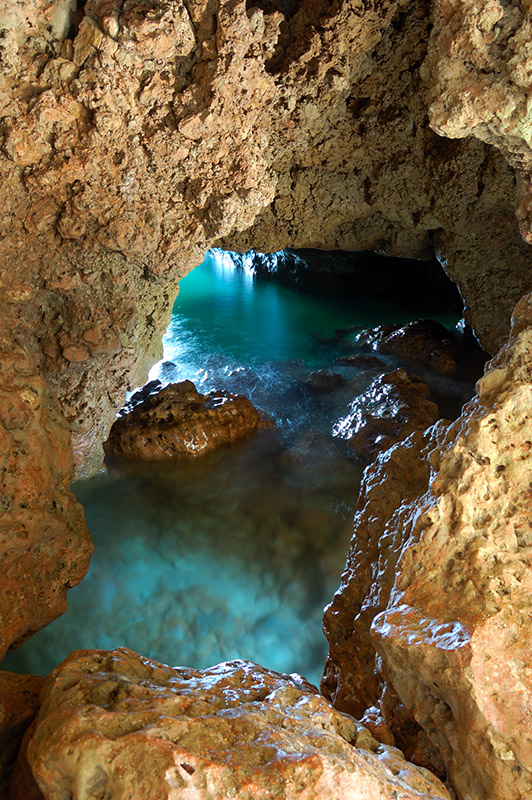 A subterranean cave with a hidden spring water source. It supplies the irrigation system of the area.

A botanical paradise where different species of cacti and ornamental plants abound. The place features topiaries, the art of sculpturing plants and a vast collection of bonsai as old as sixty years or more. It has a swimming pool where visitors can take dip or simply sun bath while enjoying the view of Mount Kanlaon.

Displaying a 140-feet waterfall whose identical looks adds mysticism to the serenity of the place. The cool rumbling waters of the waterfalls is befitting as a natural health spa. This two-layer waterfall waters comes from Mount Kanlaon Volcano.

Twin pools and lush greeneries can be seen in the area. Species of Hibiscus, euphorbia, monkeys, bat haven and birds are among the attractions of the resort. The power supply is sourced from the micro-hydro electric power based in the resort. An eco-trail featuring endemic tree species is also the attraction of the place.

The resort features a big swimming pool and two kiddie pools of fresh spring waters and a nearly waterfall for the more adventurous activity. The resort is suited for overnight camping activities. 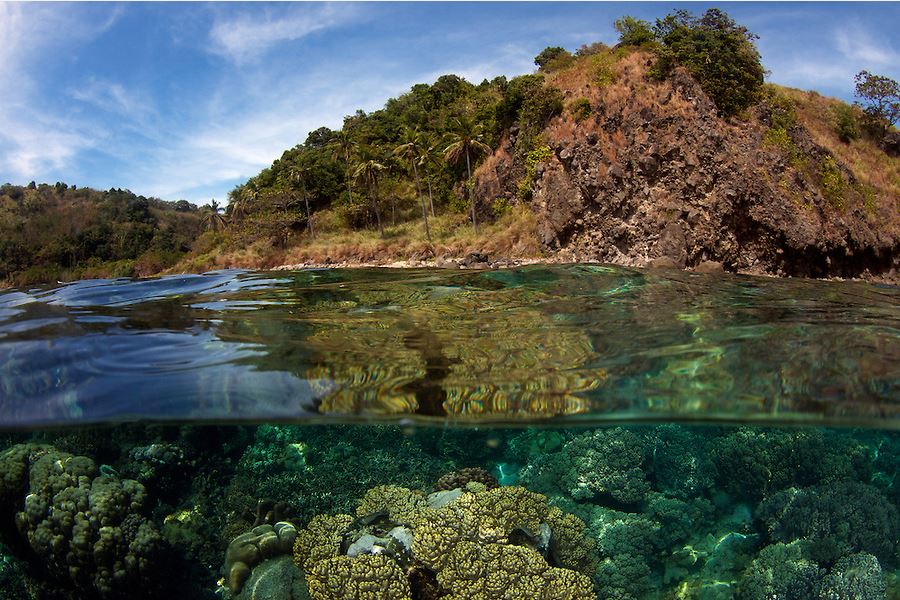 A cathedral-sized cavern with a natural spring that comes out through its numerous holes. The natural formation of stalactites on its wall blends with the color if its sandy floor that seems to glow in the dark.

Bailes de Luces is a street dancing competition  held every 5th of January to celebrate the charter anniversary of the town. The participants are clad in colorful costumes using light emitting materials as props and moving to the fast Latin beat . This is followed by fireworks display and night-long merrymaking and dancing.

Banana Festival is a harvest festival held every April showcasing the different variety of banana found abundant in this town. Booths, floats and costumes made of banana are displayed during this festival.